You are here:Home-Application-How to Enjoy Shelled Almond Kernels

How to Enjoy Shelled Almond Kernels

Almonds are those beautiful orange colored fruits full of beta-carotene and fiber that are one of the first signs of summer. We can say every part of an almond is useful, I mean almond pulp, shells of the almond kernels and almond kernels. 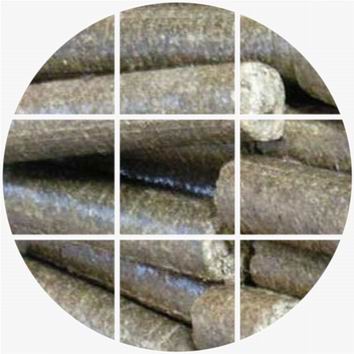 Many people are familiar with the nutritional benefits of eating almonds pulp. Nutrients in almonds pulp can help protect the heart and eyes, as well as provide the disease-fighting effects of fiber. Its high mineral content assists those with anemia, asthma, tuberculosis, and bronchitis. Shells of the almond kernels can be turned into biomass briquettes by the biomass briquette machine, which turns the waste into treasure.

However, not many are familiar with the health benefits of almond seed or kernel (referring mainly to the shelled almond kernel). Although surrounded with controversy on its claim to cure cancer, the overall benefits outweigh the underlying fear of eating almond seeds.
In summary, the health benefits of eating shelled almond seed or kernel are as follows:
(a)It is claimed that vitamin B17 helps in the prevention of cancer. the almond seed has the highest percentage of B17 in any fruits and consuming this seed will help prevent cancer.
(b) Vitamin B17, and hence almond seed, also helps to lower high blood pressure.
(c) Helps to reduce pain associated with arthritis.
(d) Help to maintain the general health and well-being. Hence, it will strengthen the ability to resist infections like colds and flu.